Jill Kroesen is a performer, visual artist, writer and video artist. After earning an MFA at Mills College, Kroesen moved to New York City and began working with Robert Ashley, Rhys Chatham, Eric Bogosian and others, in addition to creating her own musical theater, performance and video works. In 1979 Kroesen performed at The Kitchen in New Music New York. 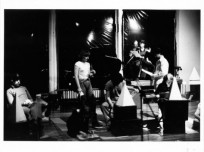 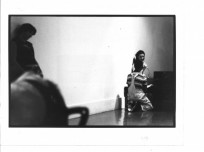 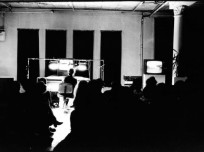 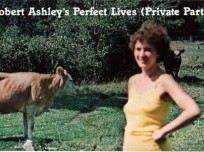 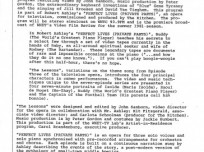