New York-based artist Zoe Leonard works primarily in photography and sculpture. Throughout the 1980s and 1990s she was a vocal AIDS activist and made highly personal work, indexing loss and tragedy within the politics of the AIDS epidemic. At the turn of the 2000s, animated by traditions of documentary and conceptual photography, Leonard’s practice turned towards loss in a different sense: dispossession--in her prominent photo series Analogue (1998-2007) she counterpoised remnants of the New York cityscape overtaken by gentrification and development with small storefronts in different global locales. Leonard’s work was included in The Kitchen’s 2016 exhibition “From Minimalism into Algorithm,” and her 1992 poem “I want a president,” inspired by poet Eileen Myles’s 1991 write-in run for president, was the subject of a workshop series by The Kitchen in collaboration with High Line Art. For more information, please see: https://www.hauserwirth.com/artists/71/zoe-leonard/biography/ 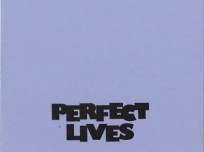 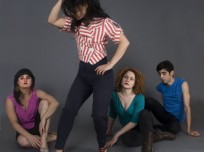