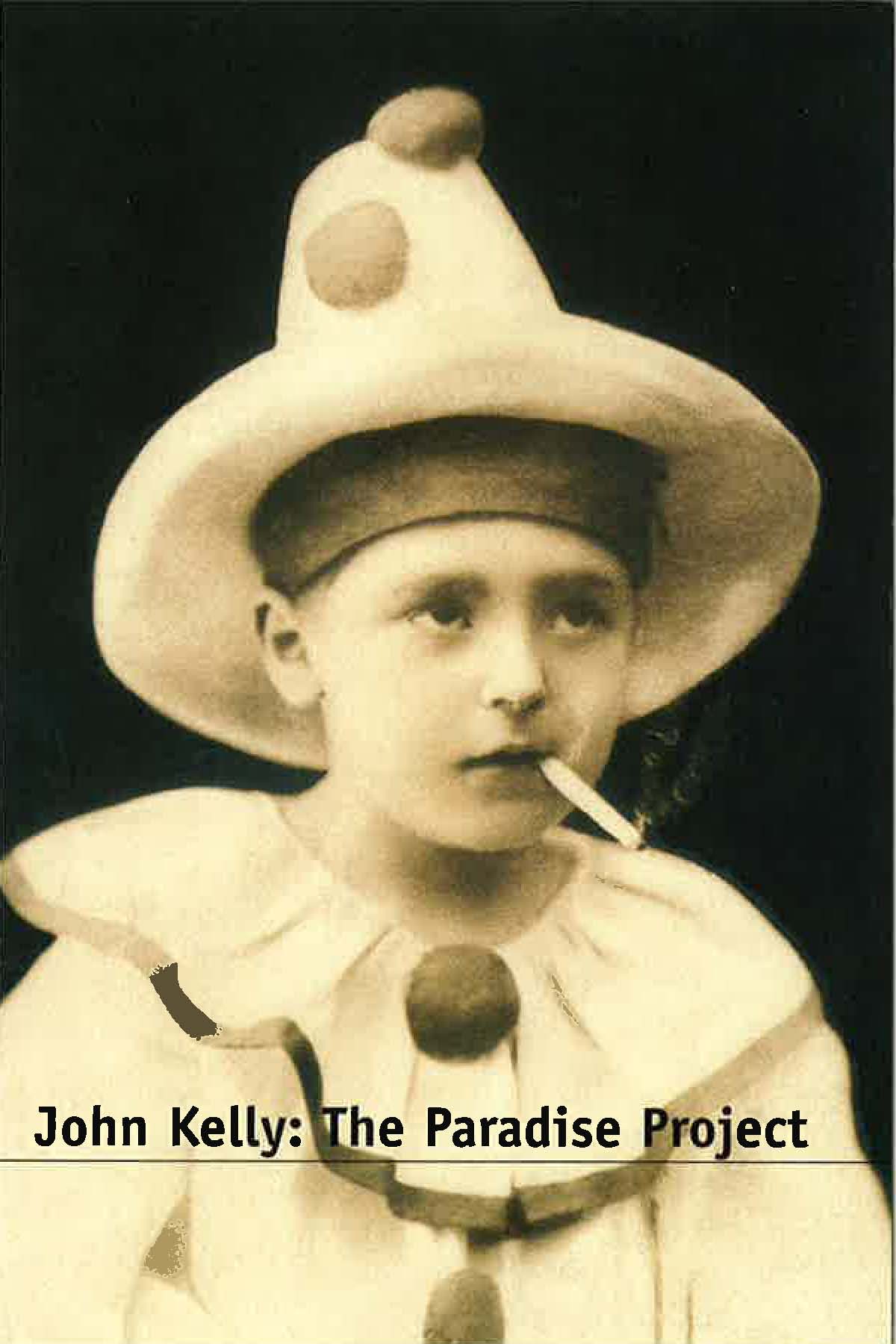 This dance/theater work was the first installment of the visual and performance artist John Kelly’s The Paradise Project. The show was initially scheduled for April but had to be postponed after Kelly sustained an injury while practicing for the performance. Based on a man’s obsession with Marcel Carne’s 1945 French film Children of Paradise (Les enfants du paradis), the work included multiple video projections and live video feeds as a backdrop to performances that re-enacted scenes from the film and focused largely on the doomed romance between the two protagonists, mimes Baptiste and Garance. The Paradise Project evidenced Kelly’s increasing incorporation of language into his previously predominantly movement driven performances. Featuring an ensemble cast the piece included specially commissioned songs by composer Michael Torke with lyrics by Mark Campbell.