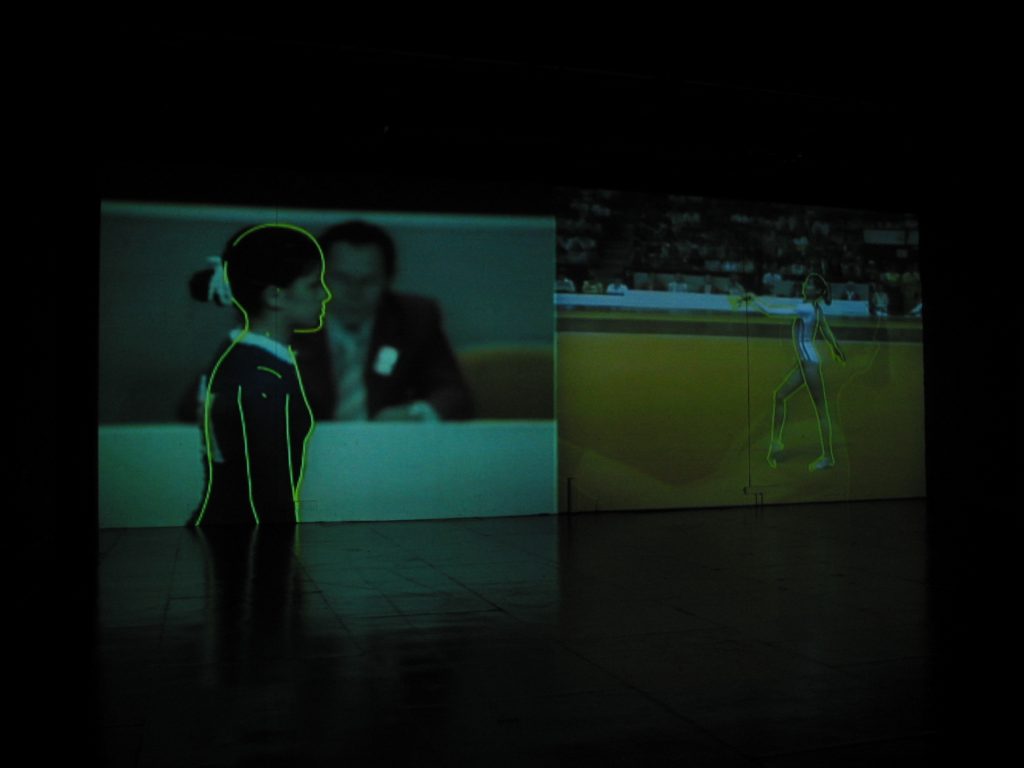 Something New was the first New York solo exhibition by New York-based artist Sowon Kwon. This show included two new animation-based video works, Calendar (2004) and Sonogong 2 (2005), as well as the New York-premiere of the video work Average female (Perfect) (2011). In the exhibition, Kwon presented the body as a center of social and political inscription. These videos investigated the standardization and idealization of beauty and expanded on Kwon’s earlier explorations of the “average female.” This show was curated by Christina Yang.