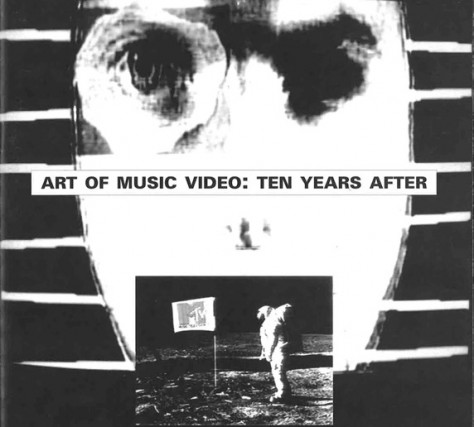 Art of Music Video: 10 Years After aimed at surveying the history of the music video form throughout the twentieth century by featuring five interconnected programs: The MTV Decade, Music Video and the Politics of Dancing, 20th Century Musical Visions, Notes from the Underground, and Artists' Advertisement Alternatives. Art of Music Video was a touring program of the Long Beach Museum of Art that utilized The Kitchen's Video Viewing Room for some film screenings.