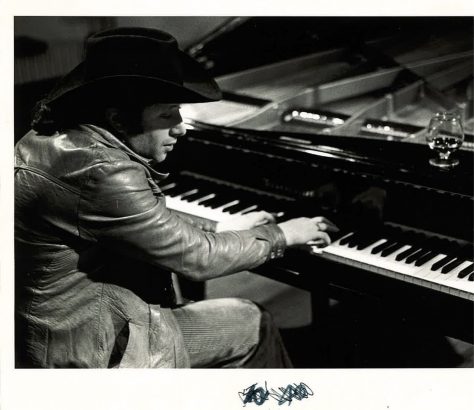 On November 3-6, 1976, The Bosendorfer Festival: A Celebration of Pianists and The Piano, a music festival featuring Richard Goode, Muhal Richard Abrams, Ursula Oppens, Frederic Rzewski, Paul Bley and Paul Jacobs, Cecil Taylor, and Charlemagne Palestine, took place at NYU's Eisner and Lubin Auditorium. The musicians of this festival performed and participated in the exploration of the idea of the piano.