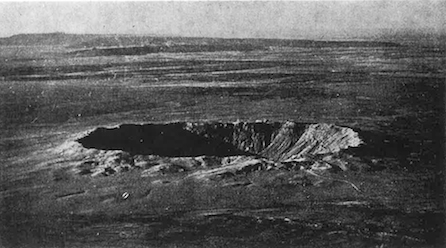 “Objects in Collision” was an exhibition of work by nine artists organized by the artist and writer Howard Halle, who was curating work in The Kitchen’s gallery space. The exhibition was concerned with the juxtaposition of objects and images in the context of an increasingly consumer-oriented society, and in light of questions around the interchangeability of art and commodity, which were guiding concerns for a variety of artists during this period. The exhibition featured an array of approaches to conceptual assemblage by a number of artists early in their career who would go on to gain widespread acclaim, and for whom some of the issues at stake in this exhibition would prove to be ongoing themes in their work, such as Jeff Koons, David Robbins and Haim Steinbach.