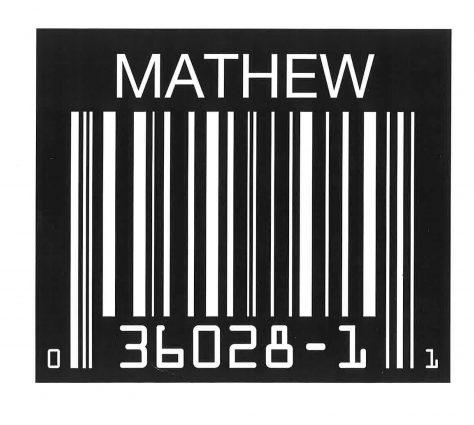 John Moran composed Mathew in the School of Life Part 1: The Lamb of God as a two-part performance directed by Bob McGrath through Ridge Theater. Premiering at The Kitchen in early October 1994 and continuing with Mathew in the School of Life Part 2: The Flood the following year, the sci-fi opera followed the story of a robot built to carry the weight of human suffering. McGrath synthesized Moran’s biblical track with his own zany cinematic style by casting multiple actors to play the same character and also including slide projections, found sound, and robotic movement. A student of Philip Glass, John Moran sought to bridge opera with emotion by including pop culture references and elements of spectacle. He continued to explore biblical themes like those in Mathew in the School of Life later in his career.