Roberta Friedman is an independent filmmaker with a wide variety of film and video productions. She has pioneered work in interactive video, produced and directed many short films, and has an extensive production and post-production knowledge in television. Friedman has presented at The Kitchen in collaboration with Grahame Weinbren for a film and performance program, Seven Tenses of Cinema, in 1980, and their interactive video, The Erl King, in 1987-88. 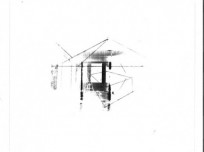 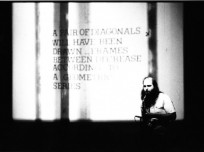