Laurie Carlos is an original player in the New York avant-garde performance scene and has developed new characters and new aesthetics for the stage for more than 30 years. Her works include White Chocolate, The Cooking Show, and Organdy Falsetto. She is the co-artistic director, with Marlies Yearby, of Movin' Spirits Dance Theater Company. She is on the board of the Jerome Foundation, and has received numerous awards from the National Endowment for the Arts, Theatre Communications Group, and the New York Foundation for the Arts, as well as a Bush Fellowship. 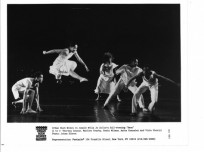 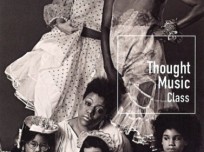