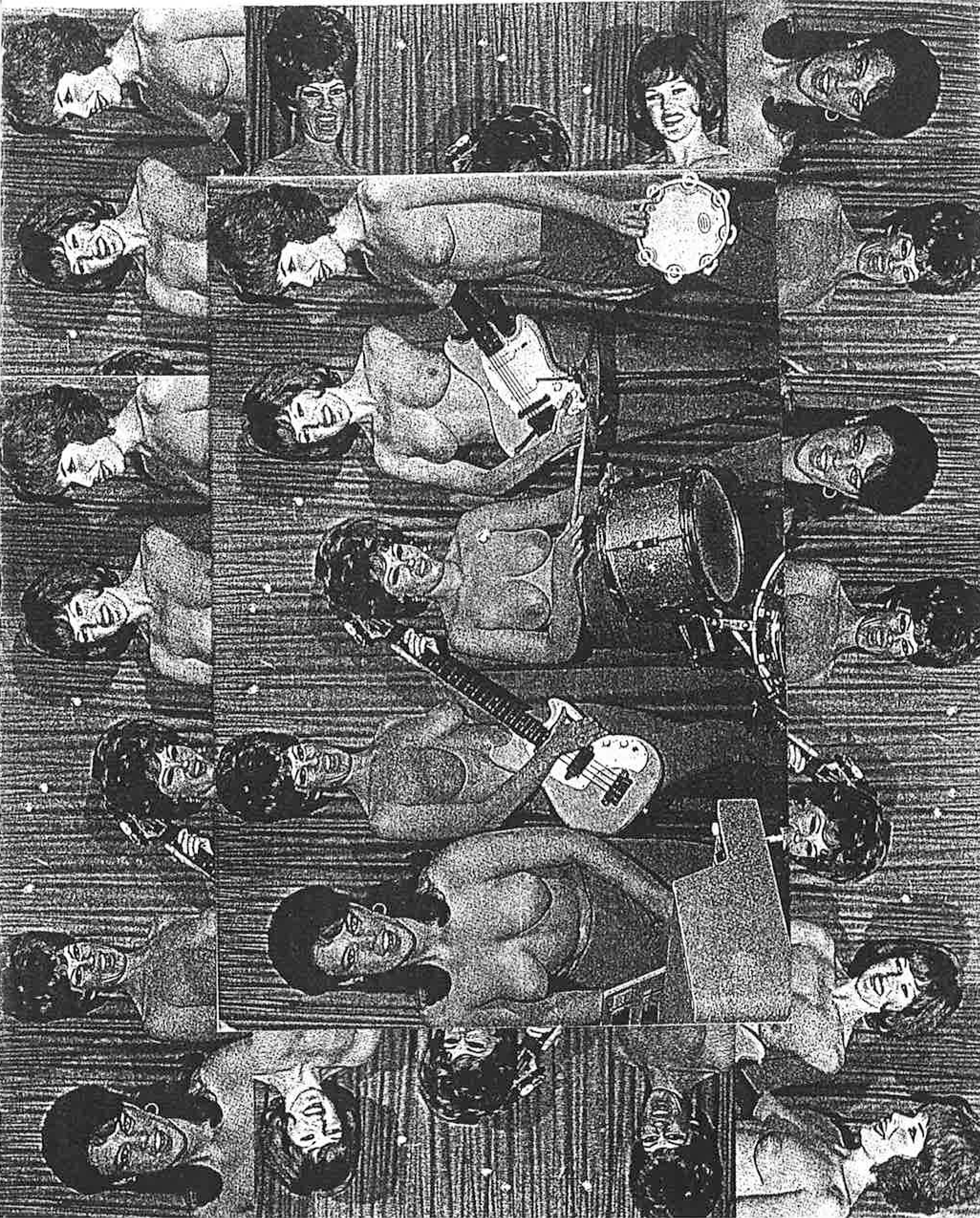 Curated by critic and writer Carlo McCormick, Carnival of Sleaze was a night of uninhibited performances and videos by a group of eight performers and filmmakers, whose works embraced provocation and profanity at, and with, varying degrees and intentions. Last seen at The Kitchen in her performance, The Constant State of Desire, Karen Finley opened Carnival of Sleaze, and was followed by leading filmmaker Tessa Hughes-Freeland’s Playboy. Poet and performer, Emilio Cubeiro presented an original piece, The Death of An Asshole. During the intermission, Richard Kern’s piece, Submit To Me, an exploitation drama, was screened. This short film starred Lydia Lunch, Clint Ruin, Lung Leg, Audrey Rose, Nick Zedd, and Tommy Turner, with music by Lunch. Andy Soma presented Randy Roma, while assisting Kembra Pfahler’s “PUSSYCATBLADDERWASTE.” Carnival of Sleaze was concluded by The Transformation Salon, a collaborative porn-modernist performance by Annie Sprinkle and Veronica Vera.