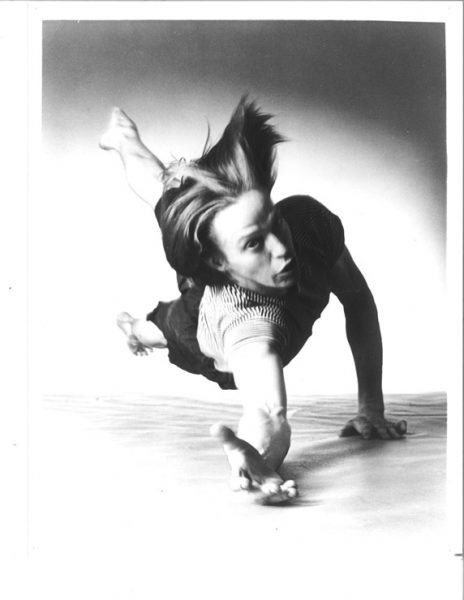 6 x 6 was an event at The Kitchen in 1996 showcasing the work of Zvi Gotheiner & Dancers. As the name suggests 6 x 6 featured six solos for men and a group work for six dancers. The group work was based on a modern folk story inspired by the cycles of order and redemption in the Aramaic folk song "Chad Gad Ya," the violence of film noir and fascist propaganda. The work was performed by June Balish, Edna de Beer, Elisa King, Jonathan Riseling, Richard Siegal and Valerie Vann. The male solos explored different elements of masculinity in motion and were performed by Peter Anzalone, Gerald Casel, Steven Ochoa, Dirk Platzek, Jonathan Riseling and Richard Siegal.