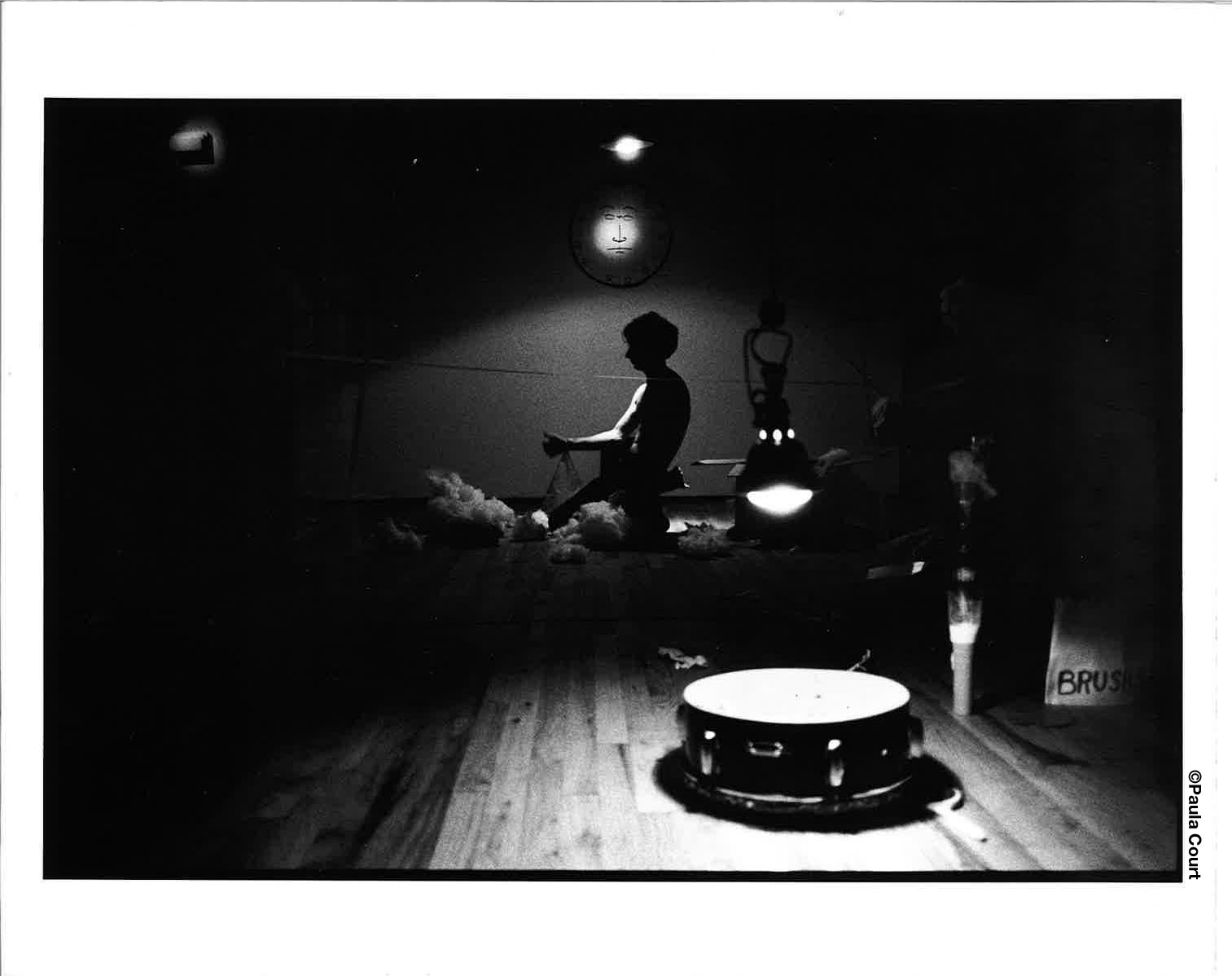 The Parasite Lily was a 45-minute performance by the multidisciplinary artist Mike Kelley in which he utilized props and language to explore the connections and progressions at work in free association. Due to the inherent difficulty of trying to provide random streams of thought with an orderly logic Kelley considered this performance a comedy. This piece was an early performance in Kelley’s career and preceded the widespread recognition of his work outside Los Angeles, where he was based at the time, that gained momentum in the mid-1980s.