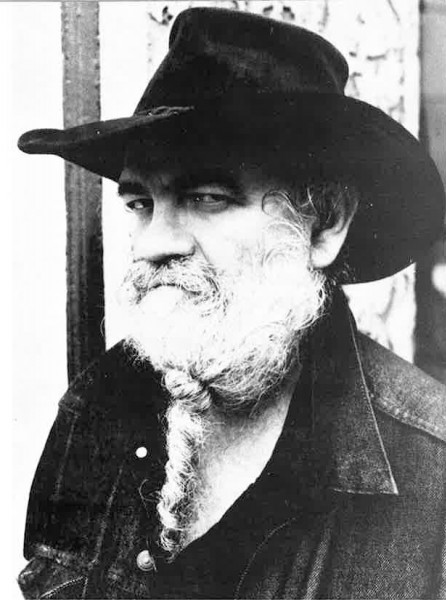 Young's Dorian Blues in G was a work written by La Monte Young and performed by him and The Forever Bad Blues Band at The Kitchen January 9–10, 12, and 14–15, 1993. In these performances, The Forever Bad Blues Band played long chord changes while Young improvised on a Korg synthesizer. The band consisted of Jon and Brad Catler playing electric just intonation and fretless guitar and bass, and Jonathan Kane playing drums. Marian Zazeela did the lighting design for the piece.