William Wegman is an artist based in New York City who works with photography, video and painting. His most extensive and well-known work is his photographic compositions of Weimaraner dogs posing in various costumes. The dead-pan expression of the Weimaraners is what first attracted Wegman to the breed and ultimately what made them the subject of much of his work. The dogs have served as inspiration for many of his other projects including several children’s books, the most famous of which is Puppies, and video works, which have also appeared on major television programs such as Sesame Street and Saturday Night Live. He first presented work at The Kitchen in 1976 with his installation titled, “William Wegman: ‘Drawings and Videotapes.’” For more information, please visit: http://www.wegmanworld.com/home.html 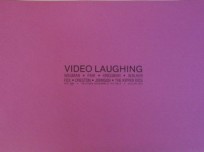 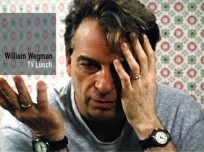