Grethe Holby is an American choreographer, producer, stage director, and dramaturge best known for her work in opera. Holby began dancing with Laura Dean and later appeared in the original cast of Philip Glass and Robert Wilson's Einstein on the Beach. Soon after she began choreographing for opera companies, and was the resident choreographer for the Houston Grand Opera. She went on to direct operas throughout the United States. In 1988 she founded and served as artistic director of American Opera Projects, where she commissioned, developed and helped to direct new operas. Holby is currently the Founding Executive Director of the opera development company, Ardea Arts/Family Opera Initiative, which commissions new American opera. 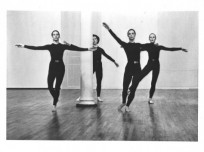 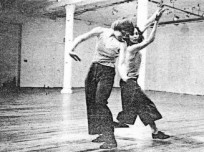