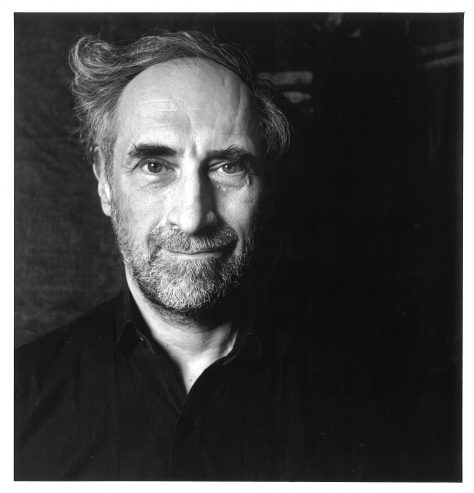 Coming Together was a three-night retrospective of piano compositions by legendary composer Frederic Rzewski, held in honor of his sixtieth birthday. Rzewski, praised for his contributions in the development of new areas of music and techniques, premiered his most recent work at the time, The Road, on the first evening. This composition, described by Rzewski as structured like a road, with no certain beginning or end, was received positively by critics. The next two nights consisted of performances by pianists Aki Takahashi, Stephen Drury, Kathleen Supové, and Anthony de Mare, who also curated the retrospective.