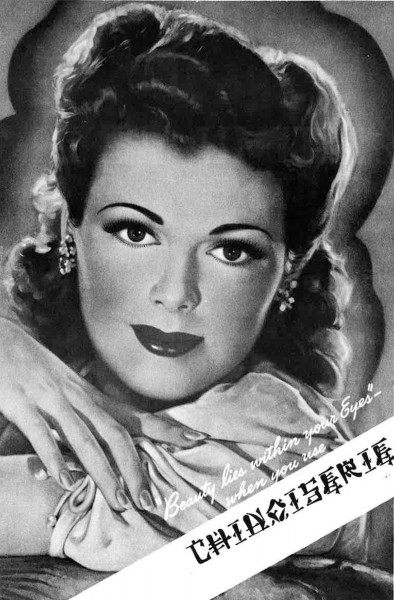 Written and directed by Ed Friedman, with music by Peter Gordon and set designs by Beth Cannon, Chinoiserie was an asymmetrical stylization of a conversation and a game. The event featured four New Yorkers—Ed Bowes as Swan's Flesh, Ellie Karanauskas as Violet Shade, Rochelle Kraut as Black Jade, and Robert Kushner as Lingering Snow—recounting their life stories and drinking tea over the Chinese game Mah Jong. In the words of Friedman, this performance was a “verbal decoration for four characters,” highlighting the opulence of verbal interactions by packing the script with exaggerated descriptions and bizarre situations. The action is reduced to the minimum and all the attention is focused on the conversation. Drawing elements from the Eastern theatrical tradition, Friedman combined meaning and entertainment, rendering the performance a complete and enjoyable self-sufficient experience.