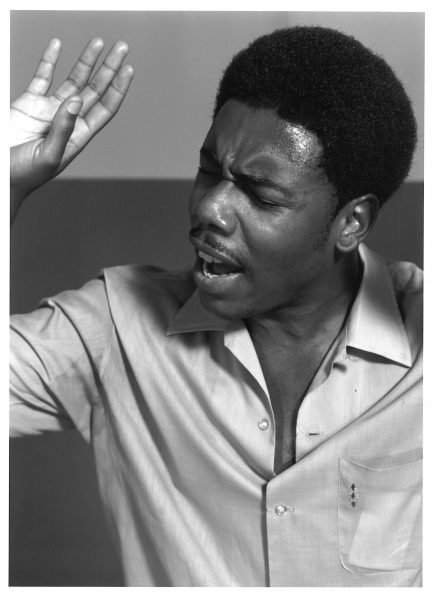 Winner of the 1999 Village Voice Literary Prize, Carl Hancock Rux’s Pagan Operetta is a collection of poetry and experimental prose, one section of which was adapted for stage performance. Rux was loosely inspired by Homer’s Odyssey, structured as a poetic memoir that dealt with his difficult upbringing. A section of Pagan Operetta titled “Hell No Won’t Be No Black Male Show Shown Today” was written in response to a 1994 exhibition at the Whitney Museum and was performed by Rux at The Kitchen in 1999. It then went on to be developed as The No Black Male Show, which toured the United States from 2001–2002.