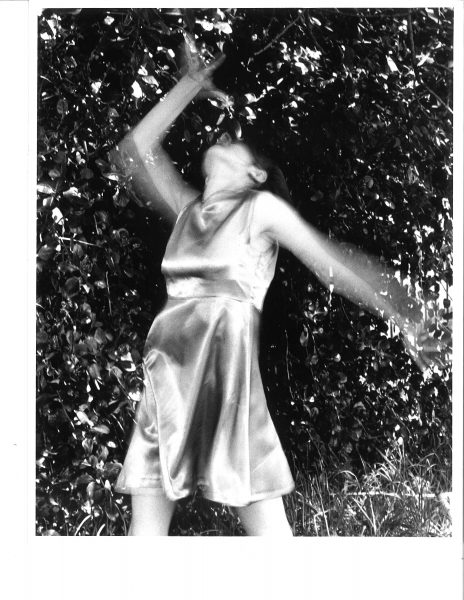 Two Lies was a dance work choreographed by Lucy Guerin exploring the duplicitous nature of memory and the influence of subsequent events on recollection. It debuted under its initial title Courtables 1966 in Melbourne in 1996, marking the first of Guerin’s productions in Australia after seven years spent working as a dancer and choreographer in New York City. The performance by Guerin and the dancers Rebecca Hilton and Ros Warby at The Kitchen in 1997 marked the American premiere of Two Lies, which received critical acclaim and went on to win a Bessie (New York Dance and Performance Award) that same year. During the intermission Guerin’s Robbery Waitress on Bail, which was based on Melbourne tabloid newspapers, was performed, a work that did not receive its official premiere until later that year.