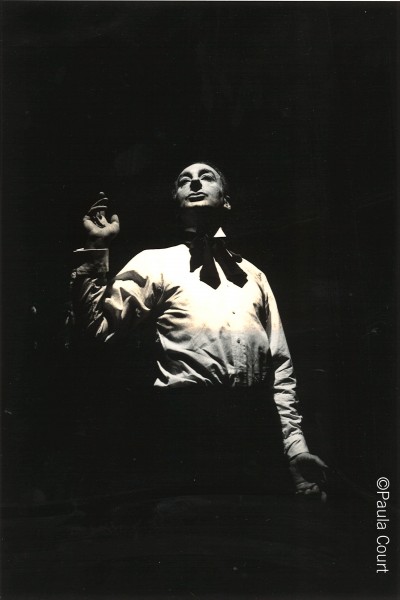 Moments in Classical Literature was a three-evening event of dramatic theater, readings, and music based on classics literature including texts such as the Bible, Shakespeare, and Voltaire. David Warrilow juxtaposed elegant writing with the lyrics of the New Wave music band that played during the performances creating—as described by critic Sally Banes—a humorous and virtuous combination.