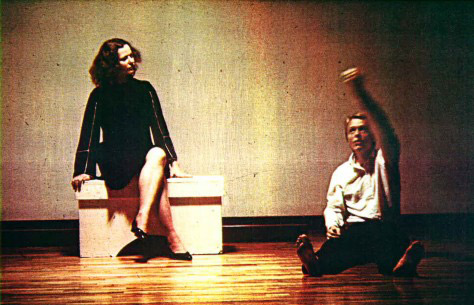 In collaboration with Rob List, Ping Chong & Company—at the time known as Fiji Theater Company—premiered a Grimm-style parable of a young boy, who disobeys the teachings of his mother and ventures out in the world with the consequence of losing his own life. The juxtaposition of live performance and media was explored within the unraveling of an unconventional plot, which focused on the visual style rather than its narrative development. The event featured Gail Turner, Barbara Dufjes, and members from Meredith Monk/The House, among others.