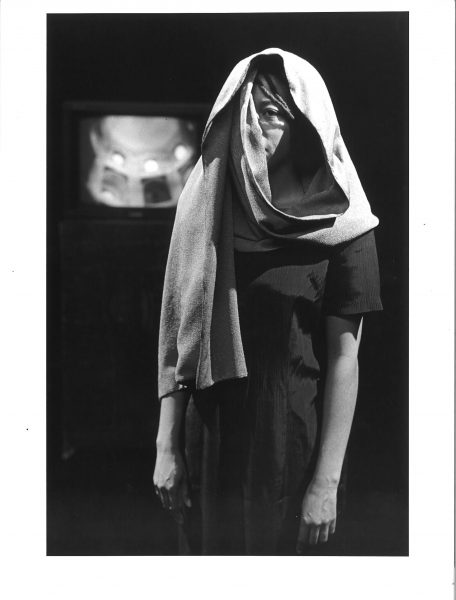 The Negros Burial Ground: A Cantata for the Departed is a three-act opera with music by Leroy Jenkins and libretto by Ann T. Greene. A work-in-progress production directed by Dominic Taylor was presented at The Kitchen in the spring of 1996. The work combines music and theater elements as well as avant-garde, classical, and jazz stylings. Inspired by the discovery of the eighteenth-century burial ground in lower Manhattan, The Negros Burial Ground investigates the complex history of African Americans and the issue of race in the United States. The opera juxtaposes references to Africans executed in eighteenth-century New York with the police brutality faced by twentieth-century African-Americans. In the words of Greene, the work "explores the tensions between those Africans displaced by New World slavery and those displaced by the violent and immediate end of their stay in the World of the Living."