William (Bill) Etra was a pioneering multi and new media artist. He held several patents including the ongoing development of an analog raster manipulation device for image processing and real-time animation which he shares with inventor Steve Rutt. His performances and screenings at The Kitchen would often be in collaboration with his wife, Louise Etra. With their 1974 composition of video and music, “The Other Side of the Mountain,” the couple christened it a “personal typography video.” The 1976 production of “Garden of Electronic Delights” was an “investigation of robot’s golem and anatomically correct dolls” consisting of drawings, interactive computer sculpture and video. Bill’s video art work is in the permanent collections of the Museums of Modern Art in Mexico City, Tokyo, Cologne and the Musée National d'Art Moderne at the Beauborg in Paris. 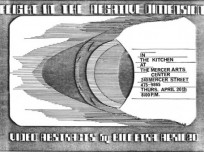 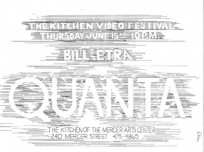 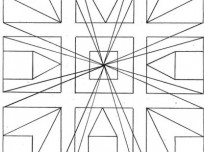