Michael Smith is an artist working in the realm of performance, installation, and video art. He is perhaps most well-known for his performance work, much of which involved his persona Mike, the central figure in many of his works whose innocent foibles and obsession with TV allowed Smith to consider American culture with a distinct sense of humor. Presented in both live performance and video, Smith has collaborated with a range of artists including Eric Fischl and Mike Kelley. Since 1997 he has worked with artist Joshua White on large-scale installations that have been exhibited in museums and galleries. Smith has appeared at The Kitchen throughout his career, beginning with Let’s See What is in the Refrigerator (1978). For more information, please visit http://www.mikes-world.org/about/mikebio.html 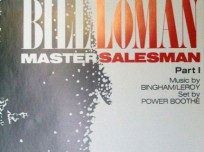 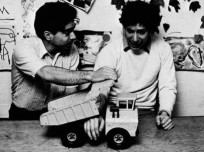