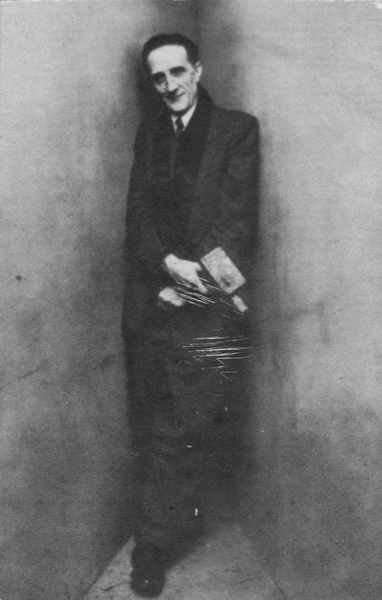 On March 31 and April 1, 1977, The Kitchen presented The Last Video Tapes of Marcel Duchamp, eighty minutes of video taken in the Greenwich Village neighborhood of the late Marcel Duchamp. Attributed to Duchamp, the tapes showed largely blurry footage of ordinary household objects, people on the street, and places Duchamp was known to frequent, including the Marshall Chess Club. The work was supposedly spliced together from the original video by artist John Sanborn. Sanborn chose to introduce the screening at The Kitchen with a taped speech by artist Russell Connor and a 1964 interview between Connor and Duchamp. In his speech, Connor spoke of Duchamp’s secret experiments with one of the first Sony Portapaks in the year before his death, the products of which were four tapes found at the bottom of a box in the artist’s old studio. Sanborn had worked with Connor and The Kitchen to produce and present what were ostensibly authentic tapes—but, in reality, they were anything but. While the hoax was revealed relatively soon after the tapes were shown, Sanborn’s rather Duchampian actions highlight the changed nature of art-viewing in a world that had processed the life and legacy of Marcel Duchamp.